This project started after I decided to add some kind of movement to the photo-compositions that I continuously produce. I wanted to play around the contrast between still and motion images. I wanted the image to contain some kinf of static and contemplation site, holding some sort of frame displaying moving images. 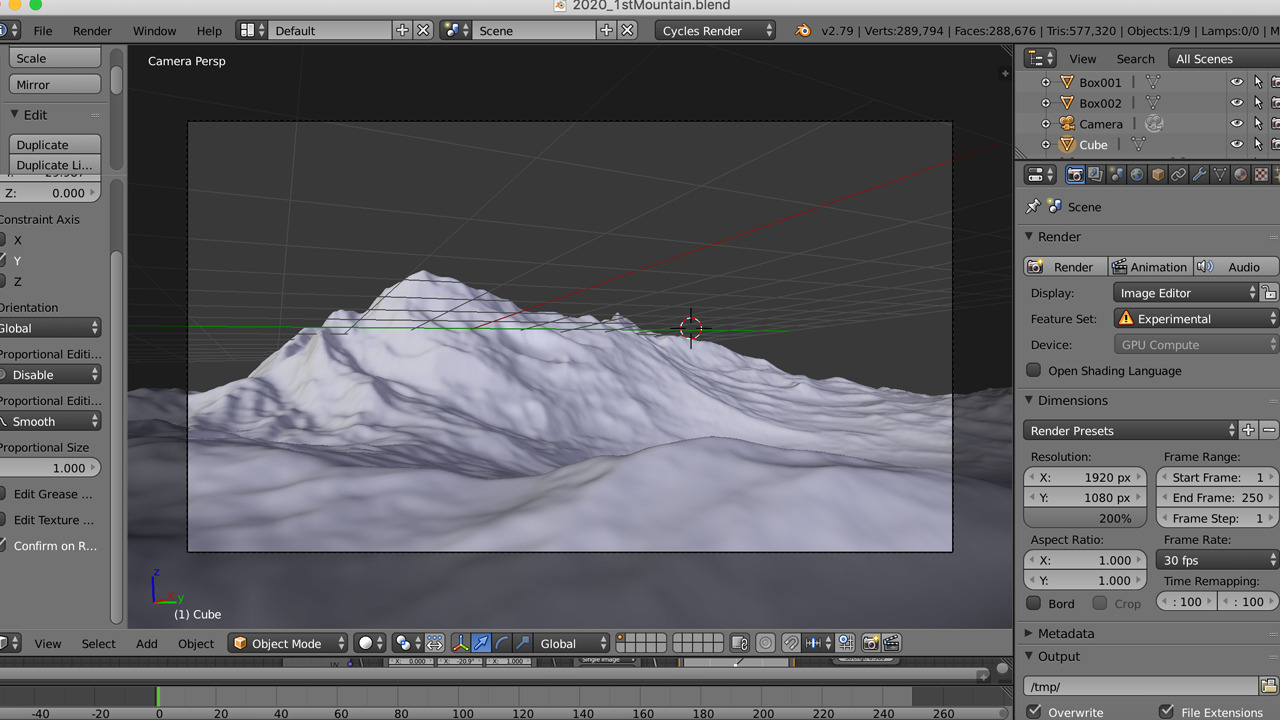 Approach: I decided to compose the images using 3 elements: 3D environments, photographs and videos. The photographs gave me different kind of assets and objetcs I could play with, the 3D environment gave me the possibility to create isolated scenarios; and the videos gave that movement component that makes the images come to life.