Visual poem about vertigo.
This experimental film explores a character's journey embracing and
giving in to the feeling of vertigo.

I focused my project around different symptoms of vertigo, such as movement, spinning, and loss of balance; and divided the project in 2
main components: The first part is the symbolic act of "jumping" and embracing the feeling; and the second part is focused on
actions and images representing the character's journey through vertigo. 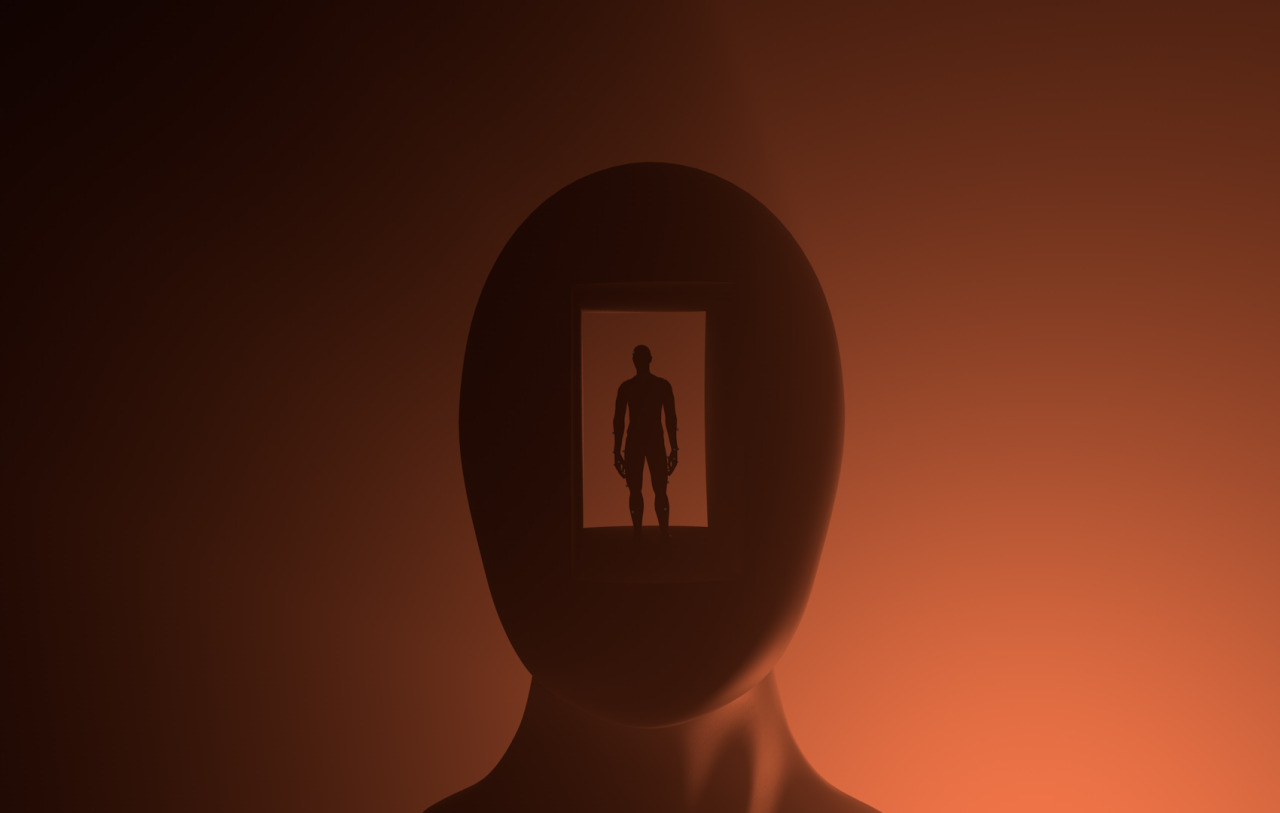 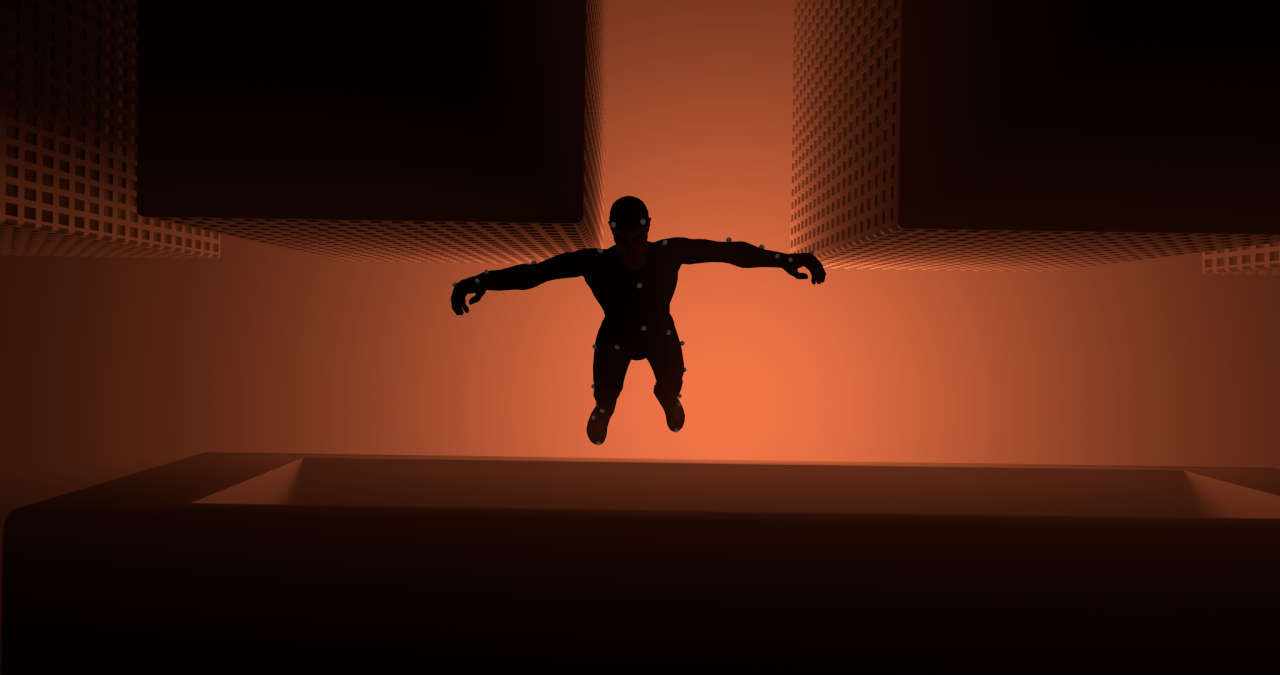 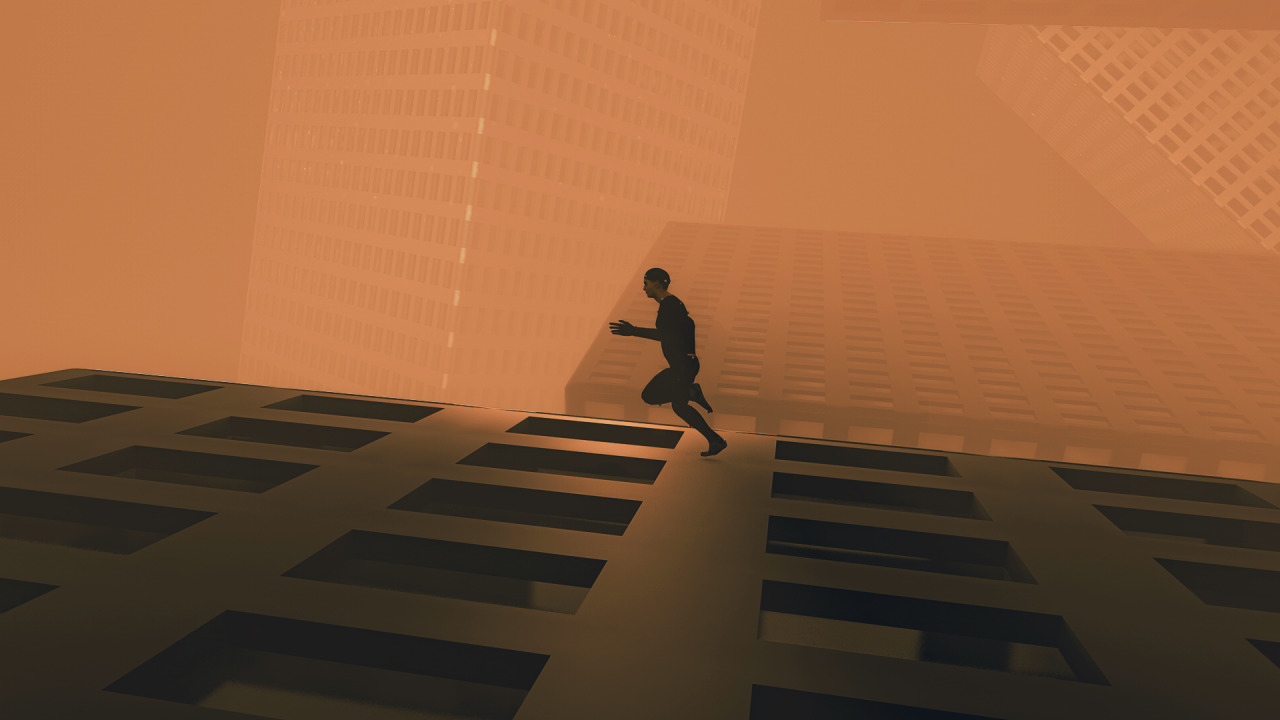 To achieve the first part, I had to develop and experiment with a subject; so, I decided to use a 3d model and pre-built rigged
animations from "MIXAMO". I downloaded different actions and combined them in "Cinema4D". 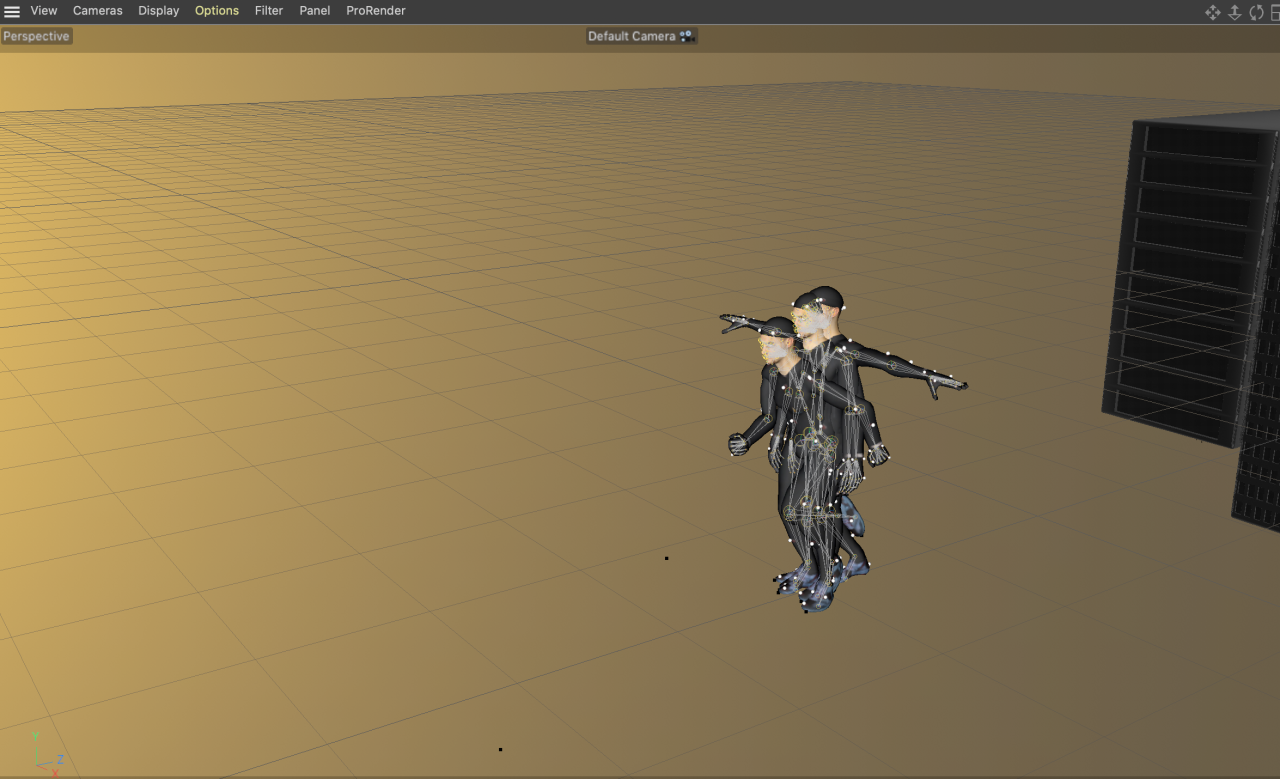 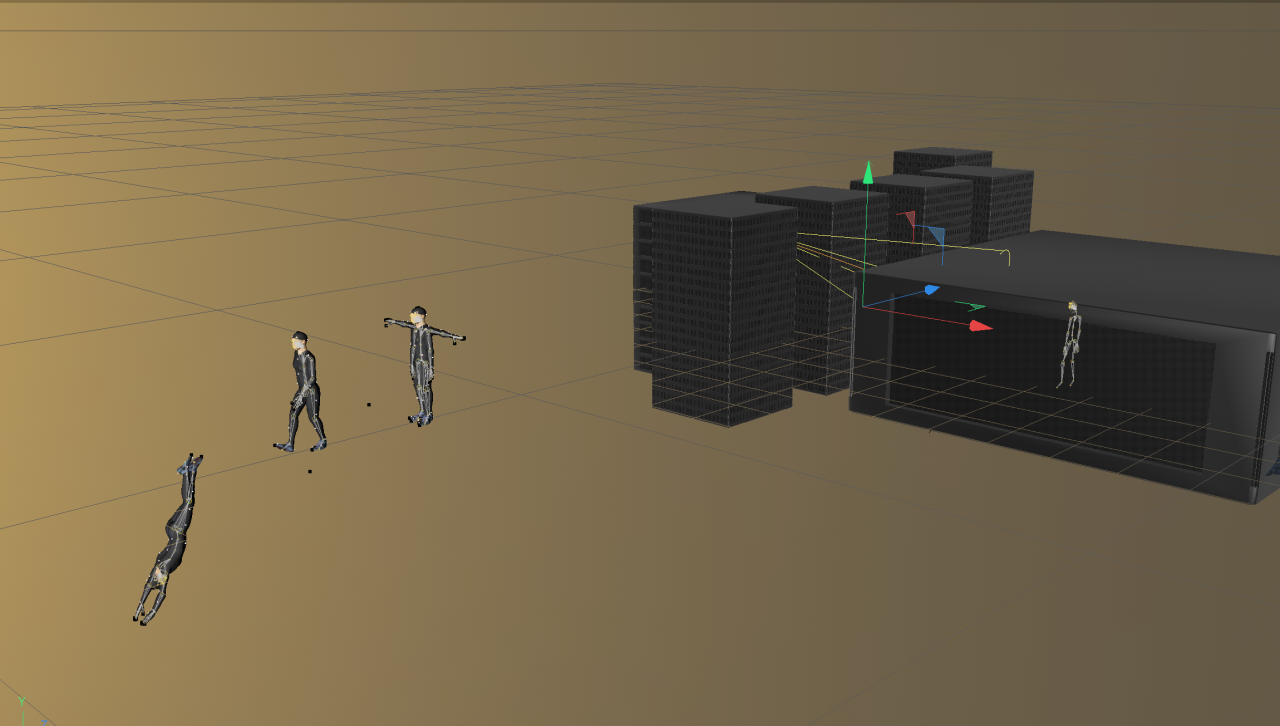 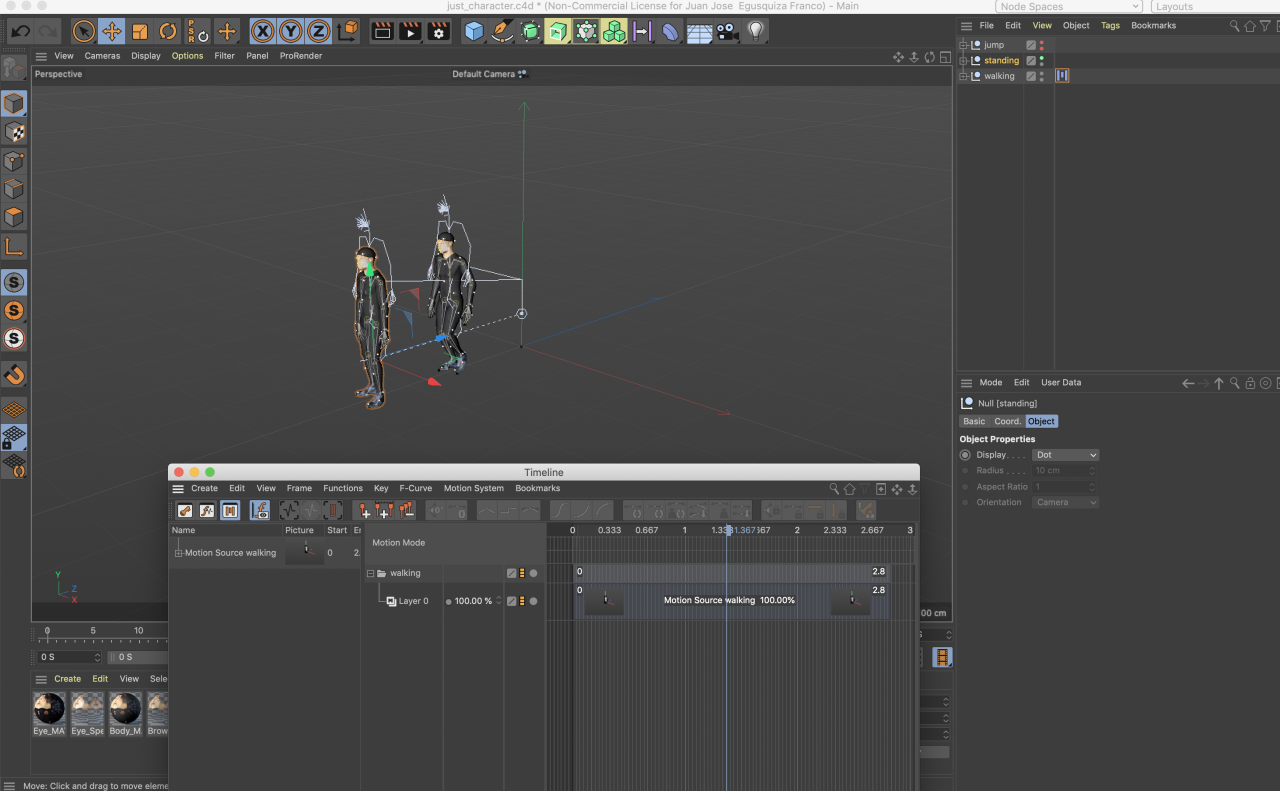 Then I created the world in which the character lives in. I created an environment counterposing static and rigid structures with liquid-flowing
materials in which the character inhabits. The idea of adding water to the scene, was to add the feeling of not having a firm "ground" or "base" and
in consequence, being exposed to the loss of balance. I decided to make the whole scene as never ending row of buildings. And finally after some
experimentation with light and color, I decided to add a reddish volumetric light which gives a more dense dramatic atmosphere. 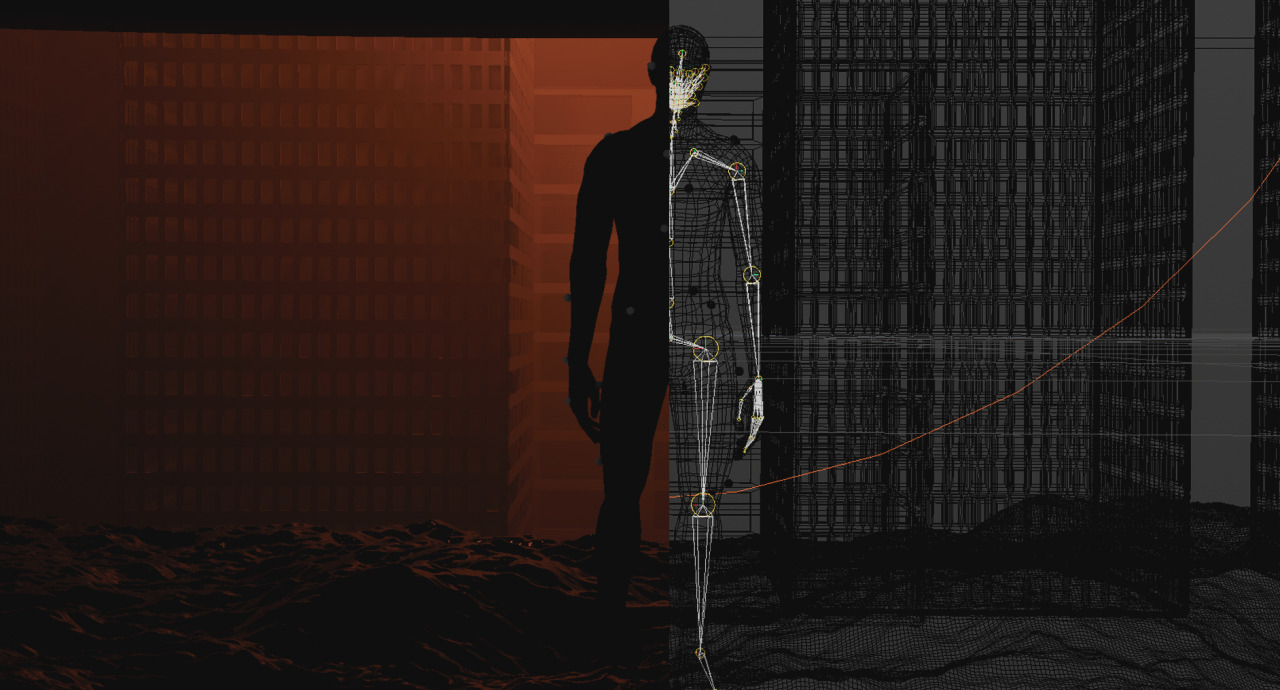 Finally, I created different scenarios and images that would add to the feeling of vertigo: spinning buildings, character falling, fast-paced scenes
and a lot of movement. I took all this images and edited them on Premiere Pro building a sequence that will show the character's journey
combining fast paced and slow rhythm editing with stutter effects. It's here where everything comes together and you realize what makes sense and
what not, but also what scenes to use and which ones not to; I created a bunch of scenes that I liked individually, they just didn't add more meaning
to the film.